Pics will start rolling in here soon, but Mattel has finished up their live panel for MOTU Reveals and things are even crazier than you may have expected.

The panel kicked off with a new direction for Mattycollector – they mentioned several old properties, but were non-committal about doing any of them. It was mostly just talking about where they could take Mattycollector going forward. They then recapped the 2015 line-up we saw in the cases on preview night as well as confirming that Teela 2.0 (Filmation) will come with the Talon Fighter & Point Dread

Then we got down to next year’s business! 2016 will see two bi-monthly subs, one continuing the line by adding different characters in the mix and another based on the Filmation versions of the characters we know & love. Nearly everything was revealed and we have the line-ups here: 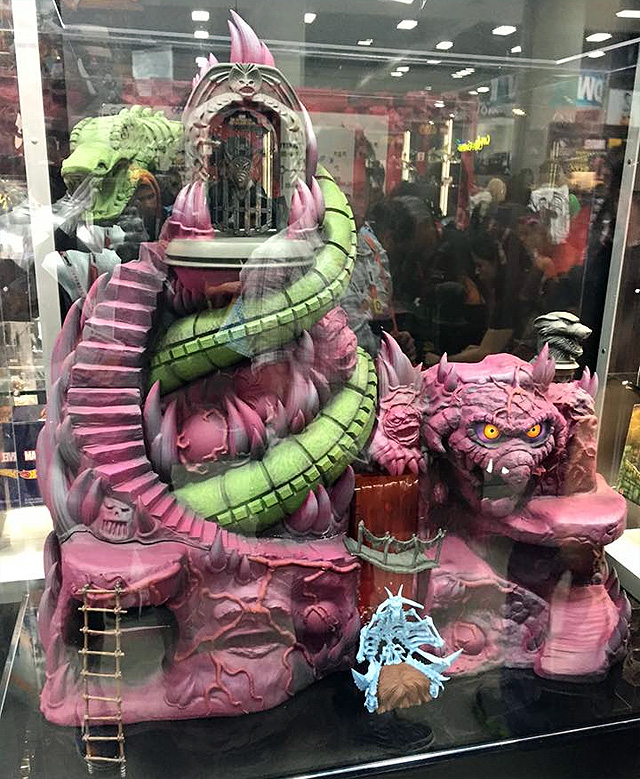 Continue to the MOTUClassics.Com Upcoming Checklist