No review today, I got a bit consumed on the checklist side of the site. In the weeks since SDCC, I’ve not had a chance to go back and get everything cleaned up and then, over the weekend, I followed some links back to some major forms that were talking about my checklists and I found myself very motivated to put in some of the elbow work to get things caught up. I did happen to forget that takes just about forever!

So thumbnails have finally been added for all 2015 items. 2016 thumbnails have been started, but it’s 2am, so we’ll have to get to those here soon. There were a few other things too – Buzzsaw Hordak is part of the upcoming August sale, I corrected that, and we now have the new “Fully Transformed” King Hssss due out in November that’s also been added. If you haven’t caught news of that yet, the MO2K snake torso that was cut from the 2pk has finally found a home in the form of a new figure. It’s outside the subscription for those that want to pass on it, but an extra hassle for folks like me that don’t. It’s reusing parts from Rattlor & the Snake Men 2pk to make a pretty interesting figure. At the very least, I’m thinking of it as coming with the second set of legs I would’ve wanted for it anyway! 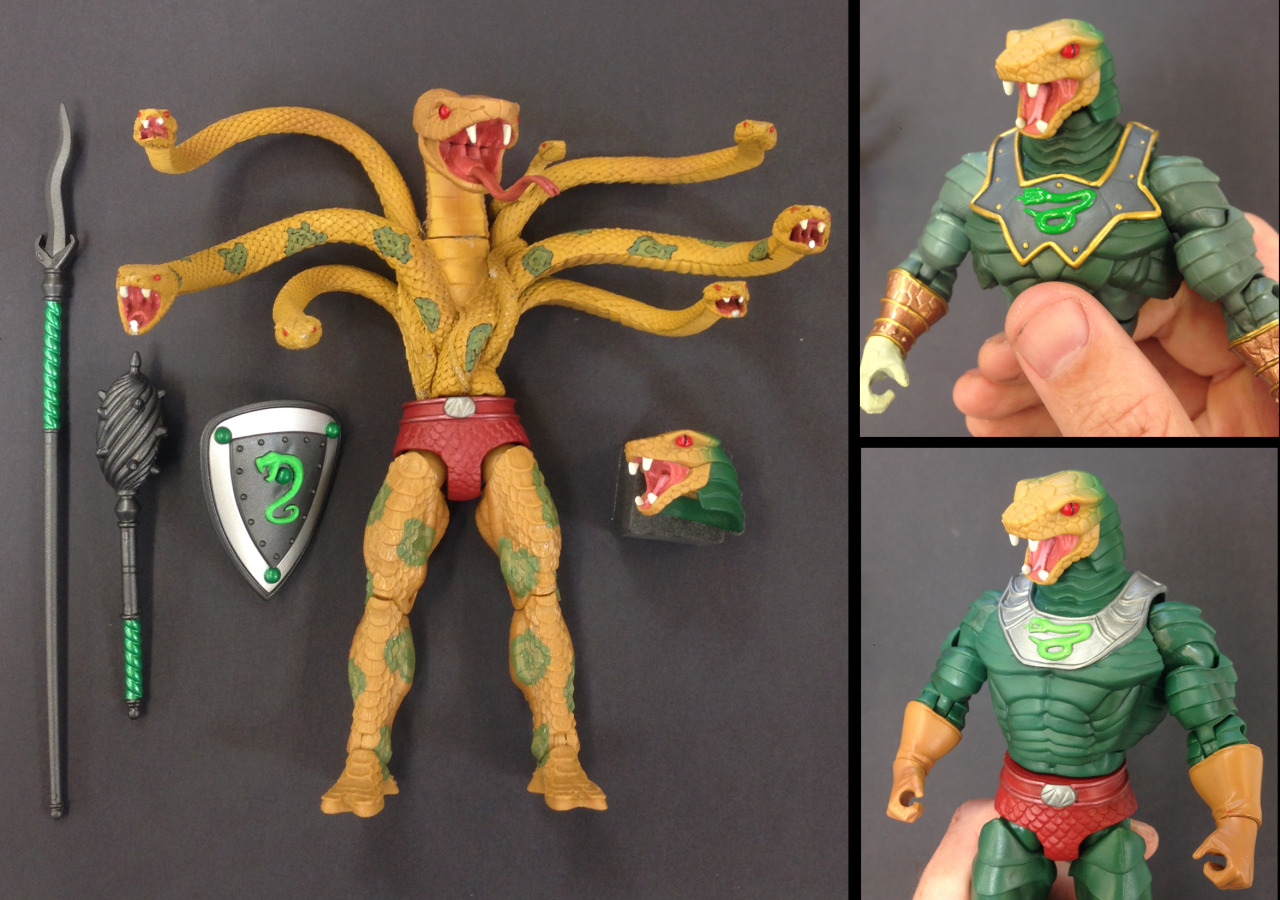 Alright, check out the updates on the Upcoming Releases. We’ve got a great few months ahead!! I know, it’s not as nice as a full-fledged review, of course, but it’s fun to look at.