Last week DC Entertainment announced a new direct-to-video animated film JUSTICE LEAGUE: GODS & MONSTERS. The movie is an original creation that features an alternate Justice League and has no relation to the comic story of the same name. The trailer for the film is included in the video below:

So… if you’ve got a toy company that just so happens to be making Bruce Timm bucks and a new Bruce Timm cartoon… well, you’ll do what comes naturally. The first wave of figures from the film has been announced and is slated for this Fall. These figures will be in the same 6″ scale as the current TAS/TNBA offerings and will include: (yep, you guessed it) Superman, Batman, & Wonder Woman! You can already pre-order these figures at BBTS. 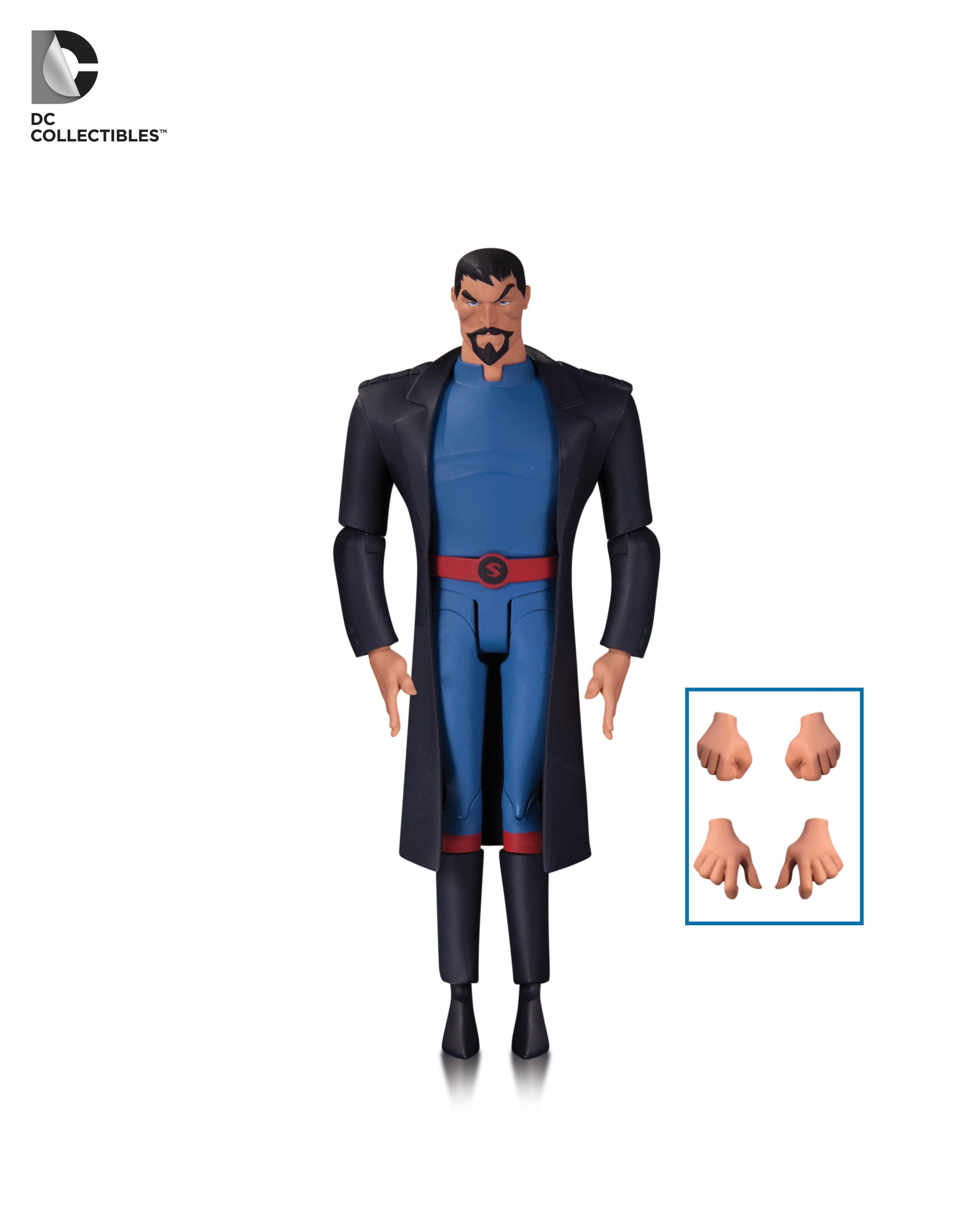 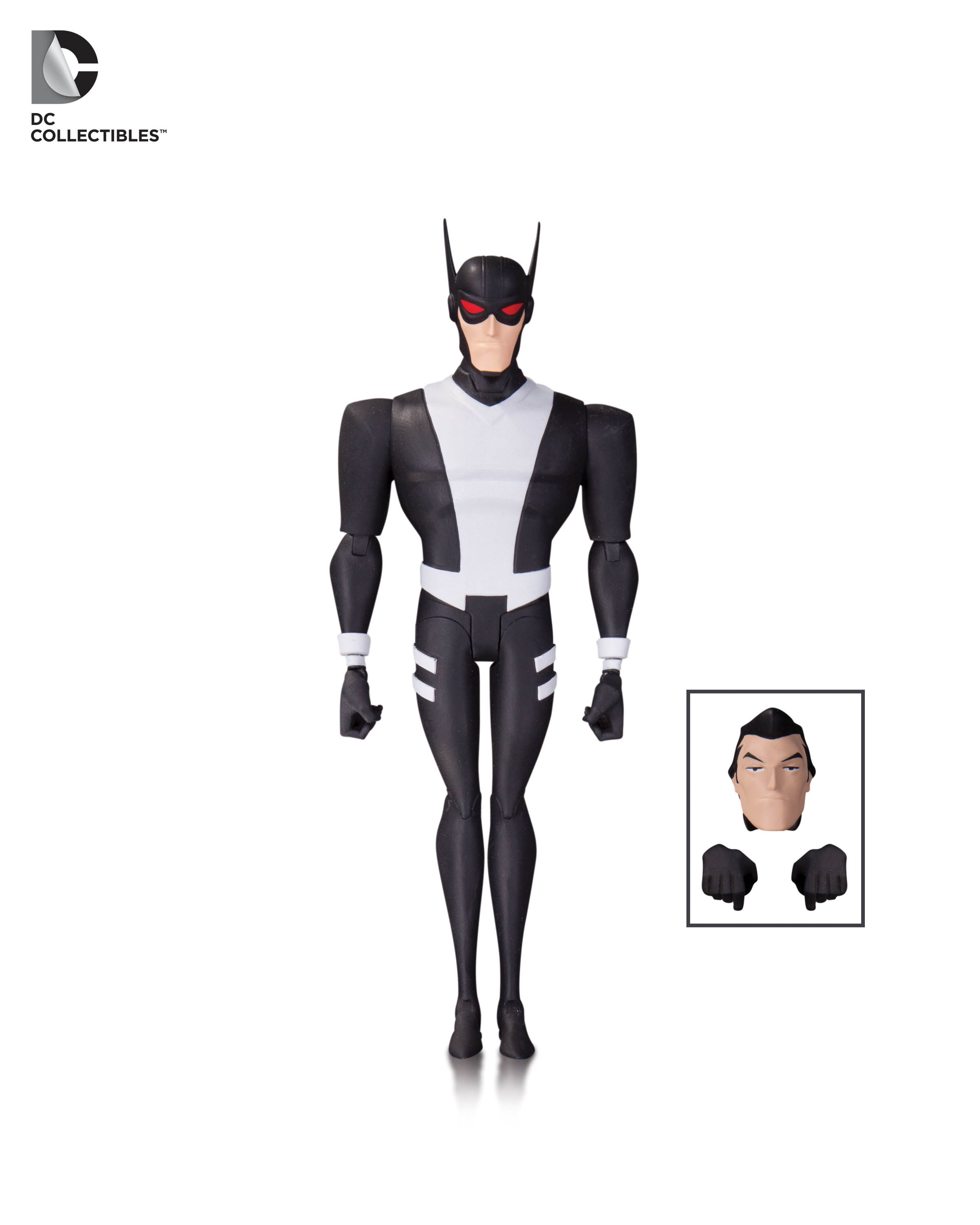 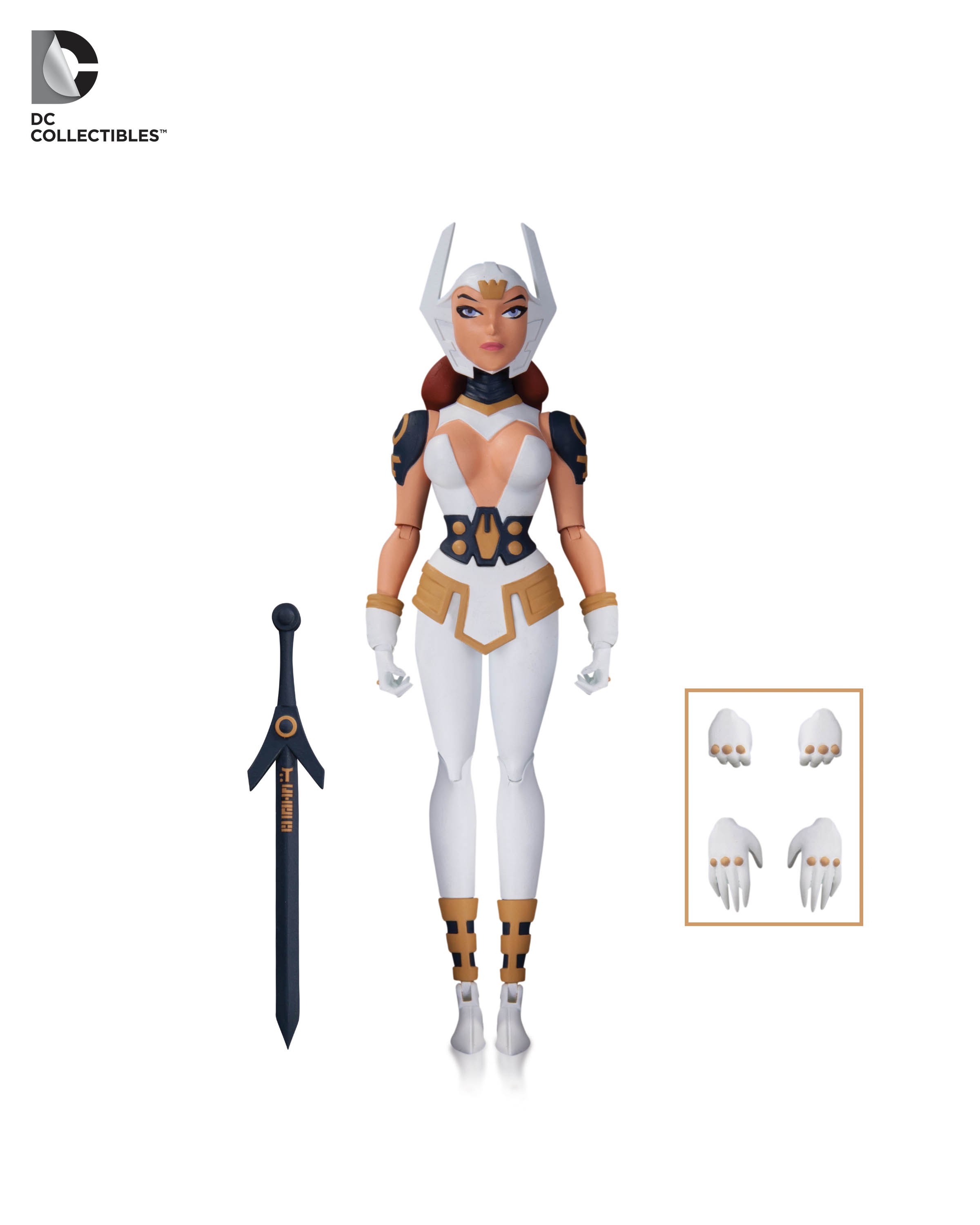