I’m still digesting everything from Toy Fair – grabbing all those links doesn’t leave a lot of time to look at the pics, but my biggest surprise was from Diamond Select and their new 7″ Ghostbusters series! 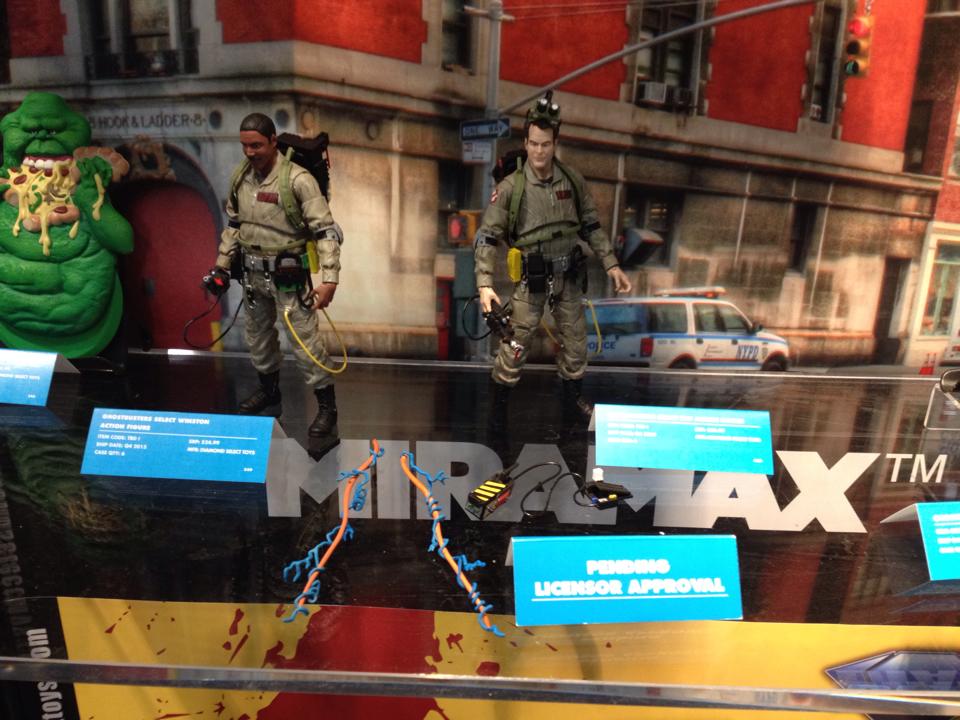 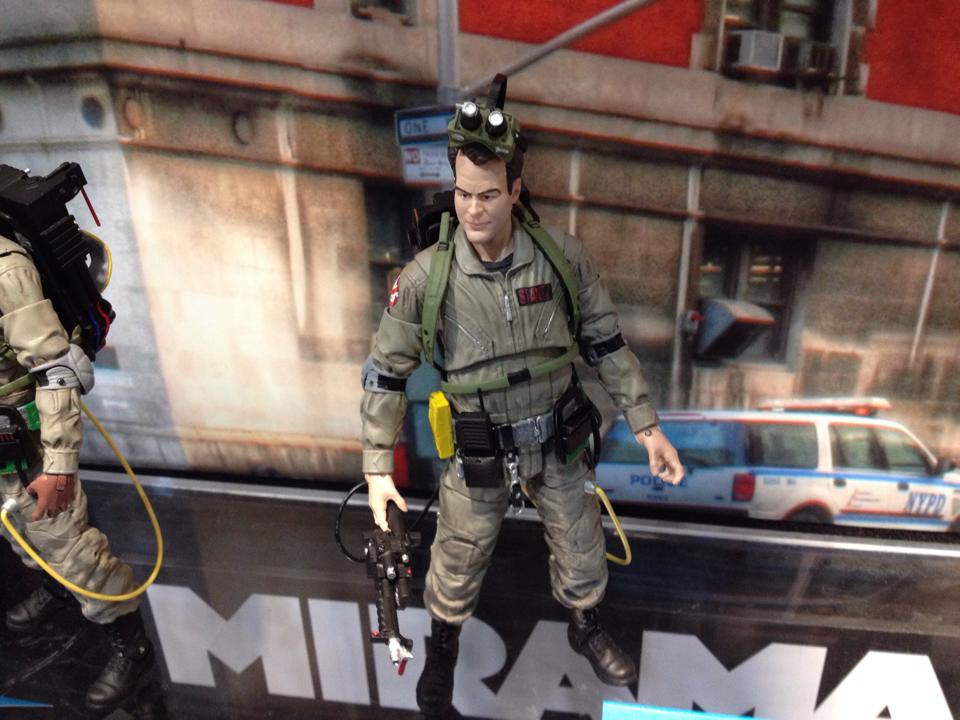 I hadn’t heard any rumors about these even being a thing, so I was totally blown away by the first pics of Ray. It was a great first figure to show off because Ray seemed to be the sculpt that Mattel had the most trouble with in their line and then here’s DST nailing it! The new body sculpt looks great and all the fun gear looks to be here: what looks like a removable proton pack, a ghost trap, and the ecto-goggles. All for $25. I’m sold. Then I saw pictures of Winston – now I may be being to harsh because Winston is the best Ghostbuster (don’t both arguing in the comments, it’s just true), but Winston doesn’t look as good as Ray. I went back and compared to Winston’s head shot, but couldn’t get a good set of pics where the angles matched (which might be why the sculpt isn’t as good, there’s much less reference material in Google Images for the best Ghostbuster than there is for his three famous co-workers). The old headshot did make me appreciate the sculpt a little more, but it’s still not as stellar as Ray’s. I can’t say exactly where I think it’s off, but hopefully it’s better in person (I’m told it is).

Here are some comparison pics: 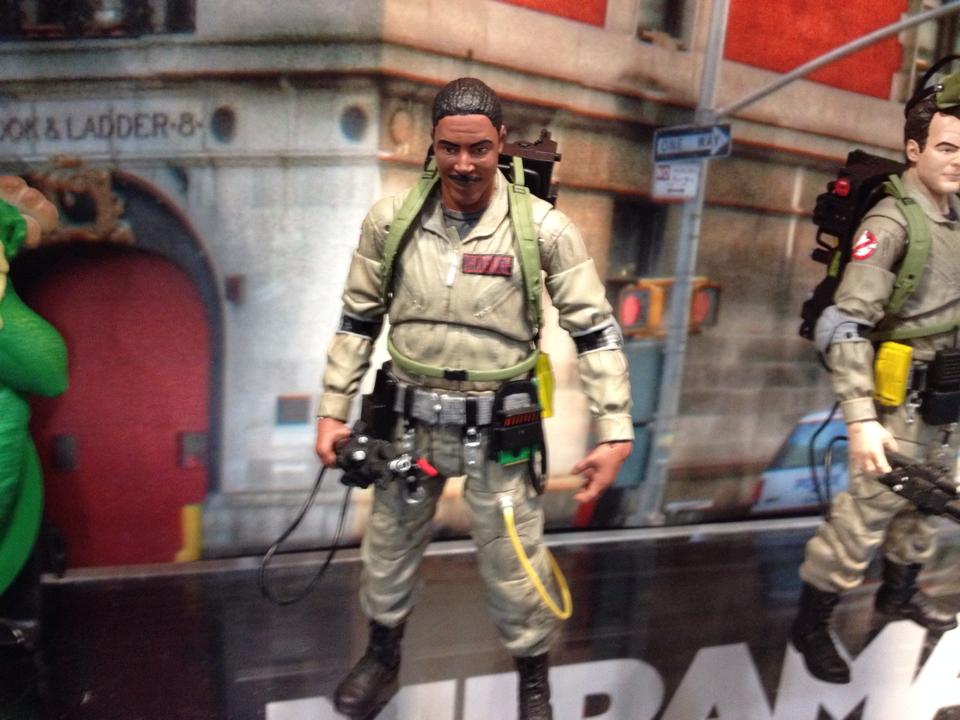 But even better than these two reveals was the information about the line that came out of the show. The first thing is this article from ToyArk about Diamond’s Product listening. Listed with Ray & Winston was this nugget: “GHOSTBUSTERS SELECT DANA FIGURE, WINTER 2015, $24.99”. We’re getting a Dana right out of the gate! I’m kinda wanting a plainclothes Dana, but another tidbit of news from attendees made me guess we’re getting Zuul.

See, DST has big plans for this line. At least twelve figures, possibly some main character variants, but four waves of three figures all from the first film. That’s a pretty good spread. And even better? I’ve got to make some room on the shelf because the twelve figures will include a build-a-diorama of what sounds like will be the top of Spook Central, Gozer’s Temple. I’m sold.