Just some quick updates on my Star Wars Black Series: The Force Awakens checklist! I’ve finally got images from the elusive Wave 2 up (Phasma, Poe, Zuvio, & Target Product Placement Guy) and have added in the Battlefront Shock Trooper (though we don’t quite know where it will show up yet).

The other update is for that unannounced, but widely leaked two-pack featuring Poe Dameron in Finn’s clothes and a Riot Control Stormtrooper. This two-pack is widely expected to be a Target Exclusive. Well, we assume it’s exclusive, we know it’s at Target because folks are already finding it! 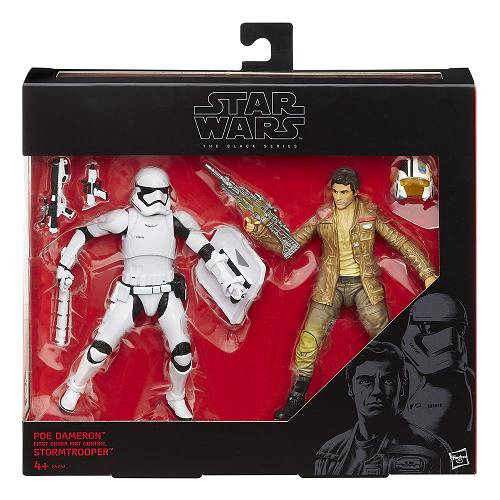 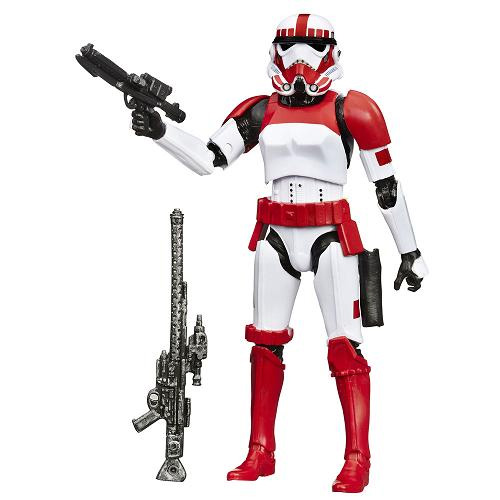 Continue to the Checklist!