Back at SDCC, my favorite reveal was that Mattel was “upscaling” their 4″ Multiverse line to 6″. While I’d normally cringe at a scale change mid-way through a toy line, what this effectively was was a continuation of DC Classics! Sure, there were TV figures & artist-specific figures, but my excitement was really focused around the Calvin Harris Superman from Earth-23. It’s a figure I definitely want to buy next year and it also held out hope that future figures could still be coming.

And they are! NYCC revealed another, albeit smaller, Wal-Mart exclusive wave! These three figures will be based on the classic Dark Knight Returns story, and just like their previous Batman Unlimited some figures will use parts of MOTUC bucks to get the bulky aesthetic. For this line, debuting next year, Mattel is taking another crack at Batman this time in a blue/grey deco, a member of the Sons of Batman gang using a new head on the Guy Gardner buck, and – reaching into my deepest collecting desires – Superman! We’re just counting the months until that’s on my shelf. 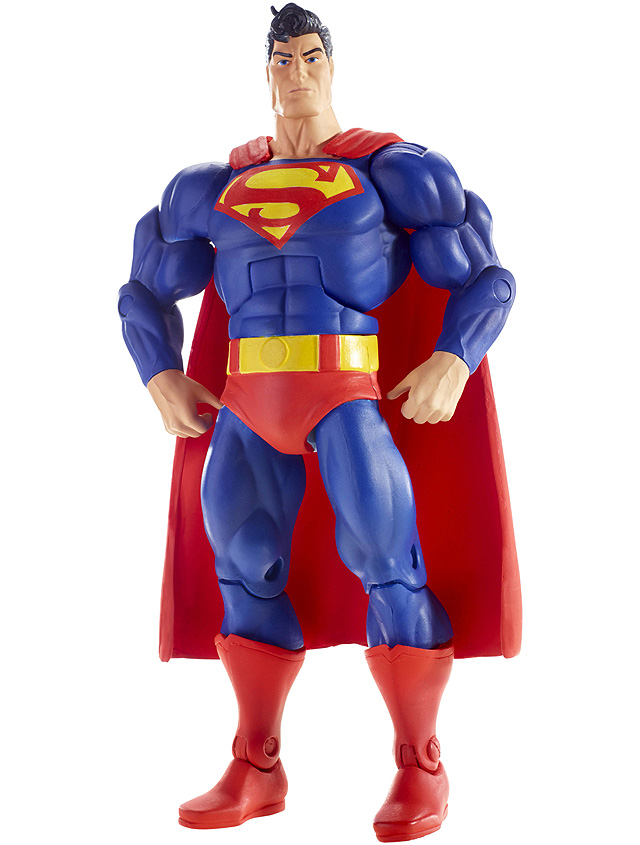 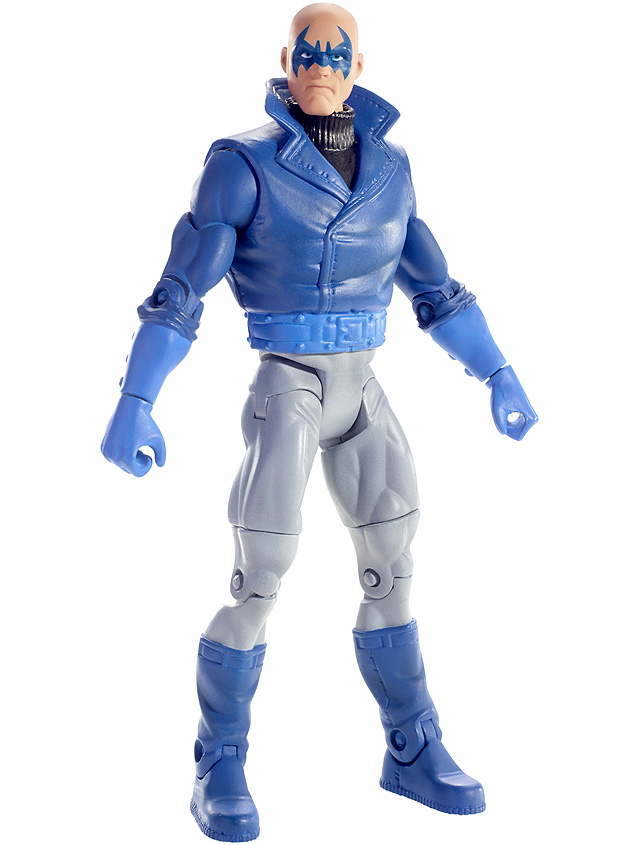 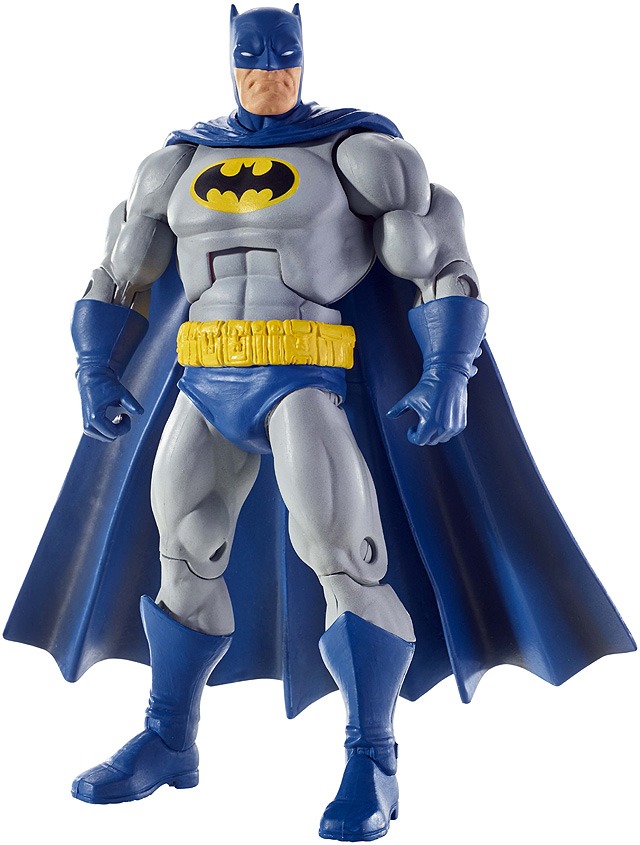