At their Marvel panel, Hasbro revealed plenty of more ML news and basically confirmed that they’ve got their hooks deep into my future purchases! They expanded on the Absorbing Man wave revealed earlier at the show, by showing some alternate parts. Spider-Gwen will include an alternate unmasked head (sweet!), Ben Reilly Spider-Man will include a Carnage head & claws for Spider-Carnage (cool!), Venom will have a tongue head (if you’re into that sort of thing). Press pics are included below.

Hasbro also revealed their next BAF: Red Skull as Onslaught. While I’m hoping for a proper Onslaught head to be thrown in the mix, this figure is built from the previous reveals of Captain America, Mockingbird, & Taskmaster. The rest of the wave wasn’t revealed, but I think Nuke is in the mix from various panel reports. More importantly though, Hasbro revealed an awesome new piece: a Capwolf head for the upcoming Captain America! This is where we are now, my fellow collectors, truly a golden age!

Also revealed as teases were a finally decent Namor figure (based on his current look) and a future BAF, Abomination which is said to share parts with the upcoming Rhino. You can see everything at the ActionFigureInsider Galleries linked below, but some press pics are available here!

For a ton more pics including panel pics, check out ActionFigureInsider! 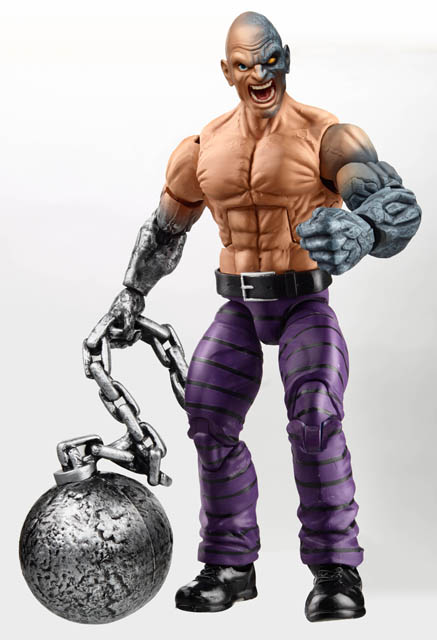 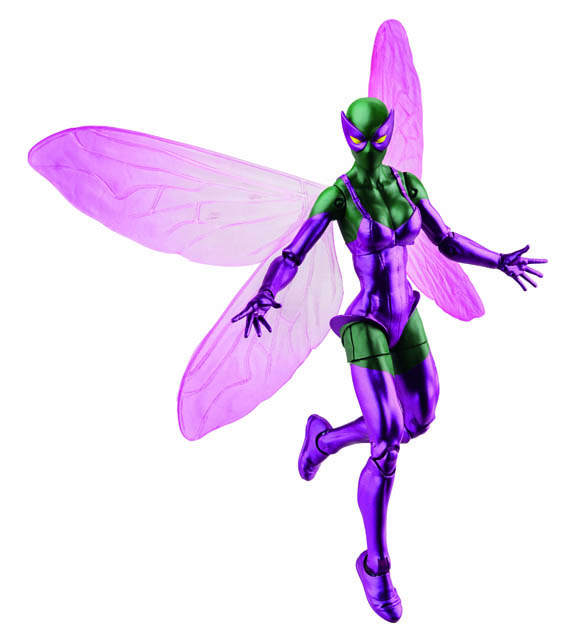 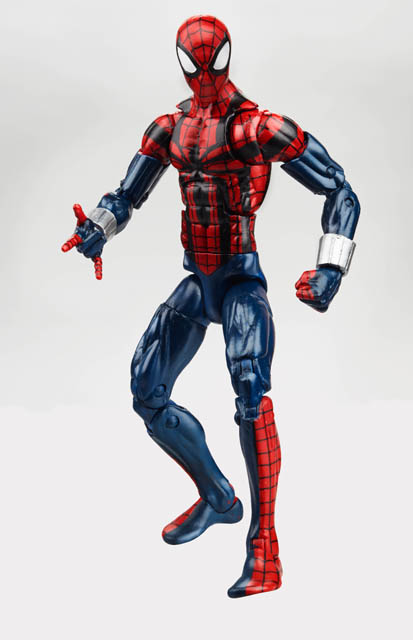 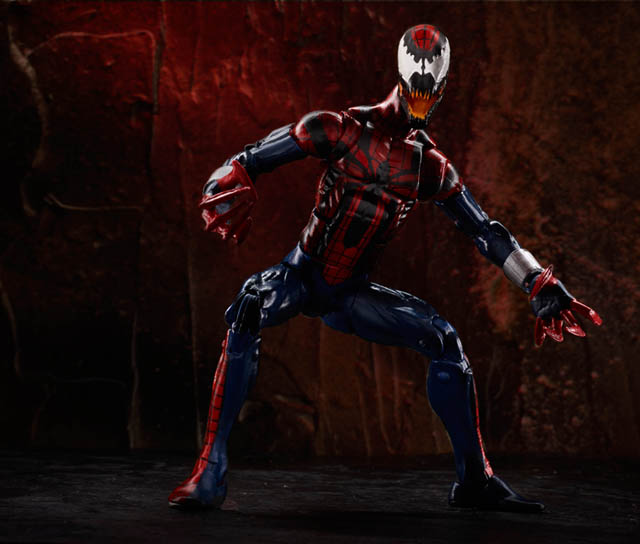 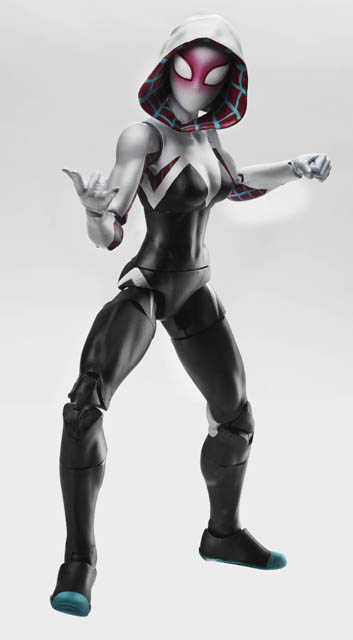 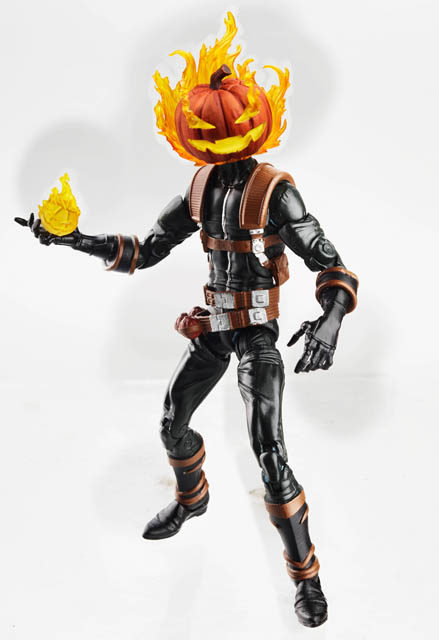 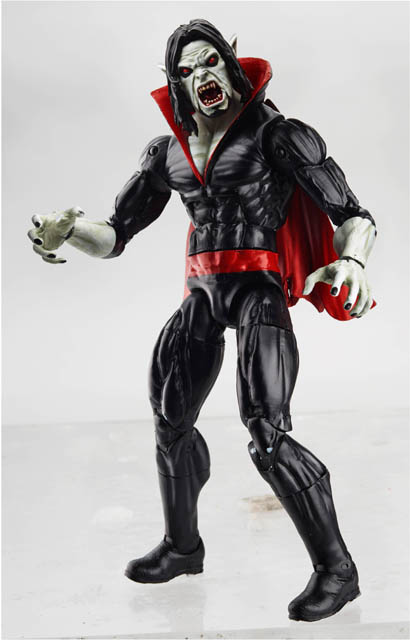 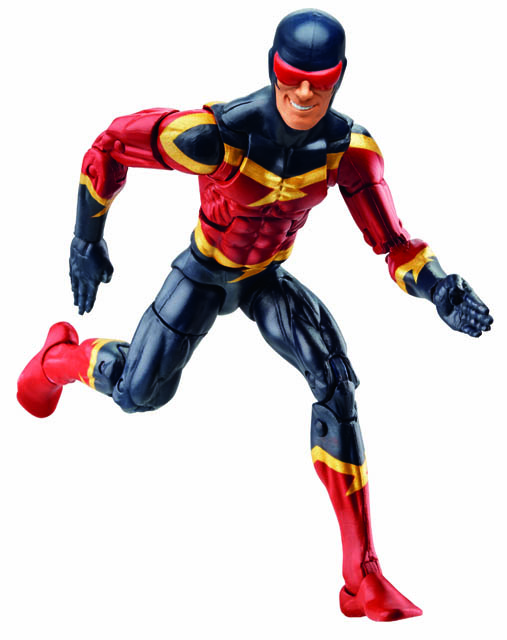 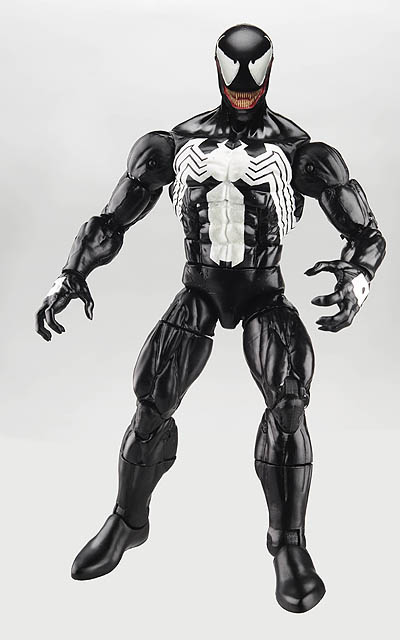 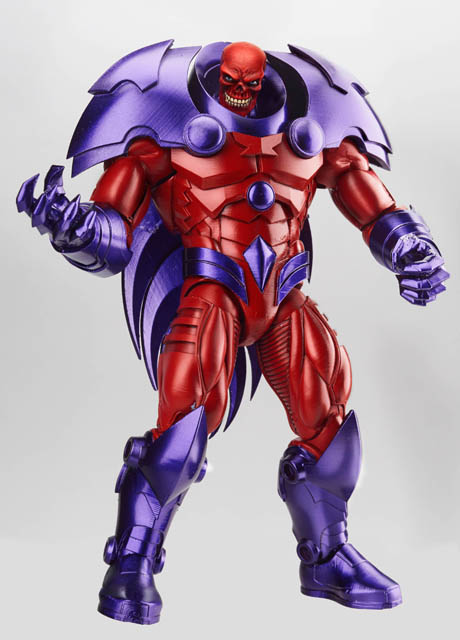 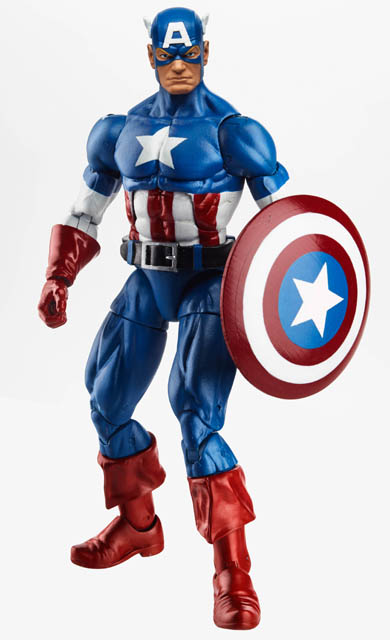 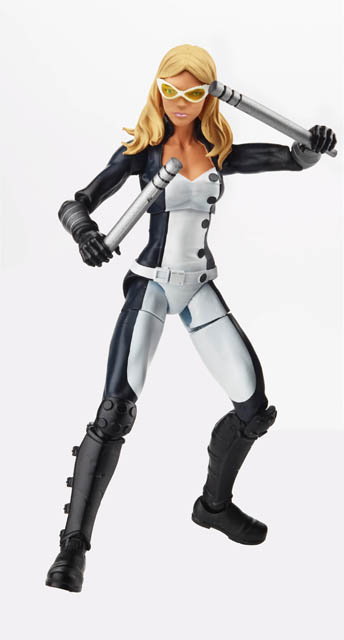 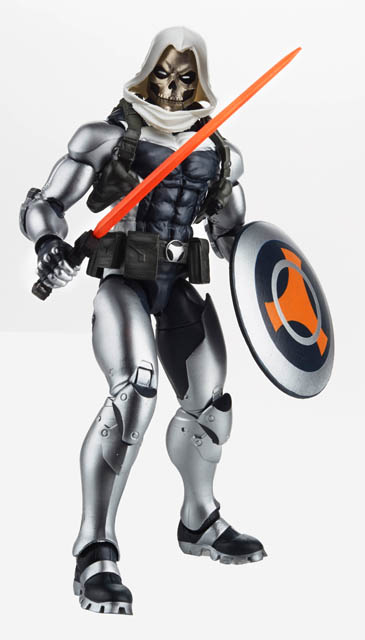 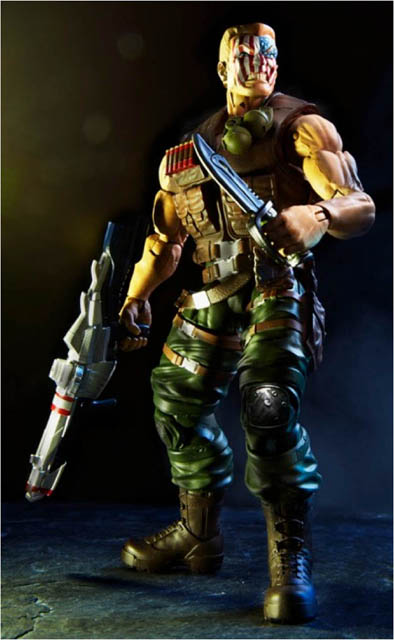 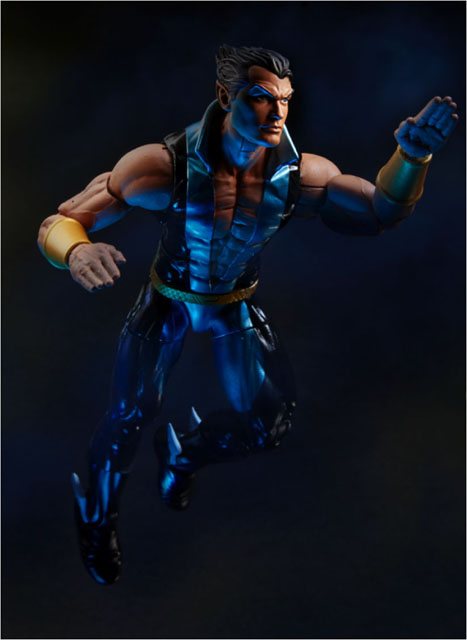 8 thoughts on “SDCC Armchair Coverage:
Marvel Legends Capwolf? All Bets Are Off!”