Unsurprisingly, the Four Horsemen’s Mythic Legion Kickstarter closed with a huge surge that pushed the project to $452,528!!! Yeah, that’s almost a half million dollars. That’s kind of insane. It’s a true testament to the Four Horsemen as both sculptors and as creators. They did a great job in the planning and rollout of this line. It’s also a testament to the Four Horsemen’s fan base. They made that near half million with a shade under 1200 backers. The Four Horsemen are famous in our circles, of course, but they’re still a smaller company overall. With these results now, I can only imagine where they’ll be going in a few more years as more and more people learn about them through successful projects like this one.

Now, the fun part is here for me – the Kickstarter is over. That means 1) the agony of what to back is over and 2) I get to play with some numbers. Now, in the age of add-ons, some of the wind gets taken out of my sails a bit, but there is still some interesting tidbits to be found. For starters, with 1166 backers, that averages out to $388 per backer. Talk about commitment! 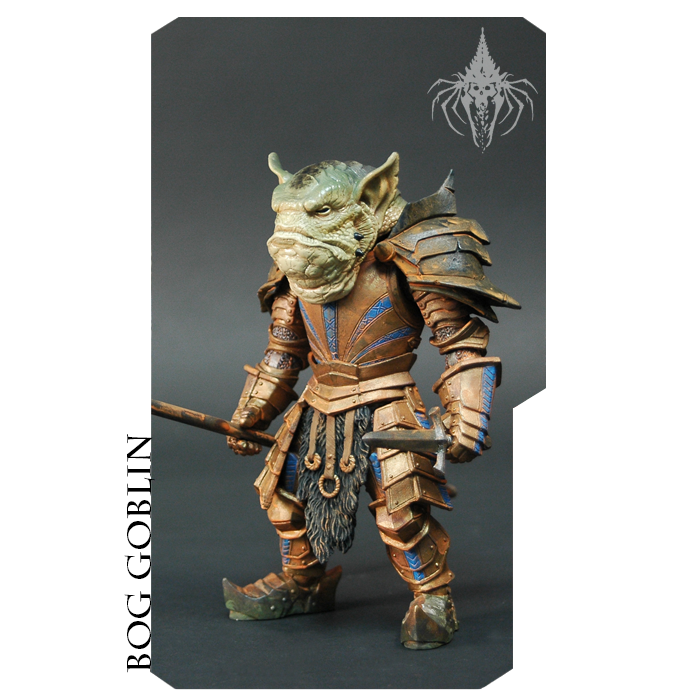 The second thing is those add-ons. While we can’t know which figures did well in the add-ons, or how many more are sold when the backerkits arrive, we do know that the pre-set pledge amounts came out to $226,934! That’s about 51% just for the pre-set rewards. That leaves nearly half of all the money, $225,594, pledged to the 4H as add-ons. This could be for duplicates of the 22 pledge-available figures, particularly those army builders, or it could be for any of the dozen or so add-on figures themselves. There were some choice candidates that seemed to catch on with collectors – I’m looking at you Bog Goblin! We’ll never really know the story on those, but we can play around with the pledged amounts.

First up, even though it was only available for a few days, 152 backers chose the All-In option. That alone raised $161k of the total pledges, nearly 35% and no doubt came out at the right time to push this KS into overdrive in the closing days.

42 Backers got in on the various 16pc set offers. This raised $22k of the overall total. What’s interesting here is that there were 117 backers of the 16pc sets just before the news of the all-in dropped. Did all 75 of those folks convert to the all-in option?

Now, here’s the really fun part (at least for me). For the 22 pledge-available figures from the Kickstarter sales, including single figure pledges and sets, 4952 figures were selected! And who won? This should be of little surprise to long-time Four Horsemen fans – the Fantastic Exclusive Blood Knight! He edged out Gorgo Aetherblade by one vote! Does Gorgo overcome the Blood Knight with the add-ons? Could some dark horse like Bothar Shadowhorn pick up major sales when the backerkits go out? Maybe. We may never know. For now though, by pledges alone, the Blood Knight reigns supreme. 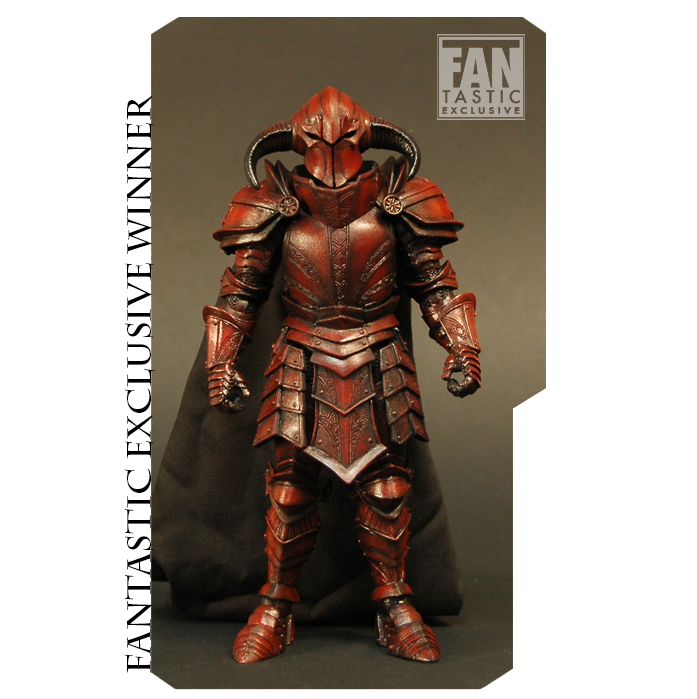 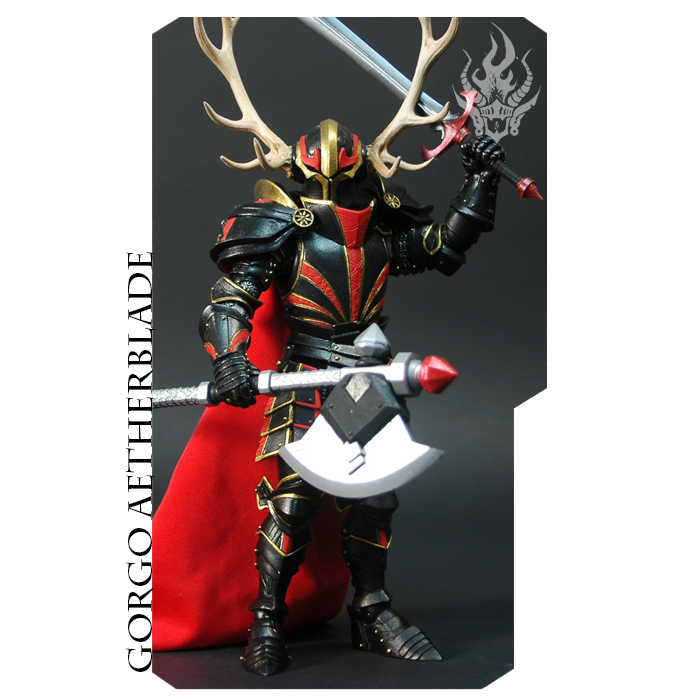 And finally, if we neutralize the 4016 figures sold as part of the All-In or set options, we can see a breakdown of each pledge figure sold and how they compare to one another: 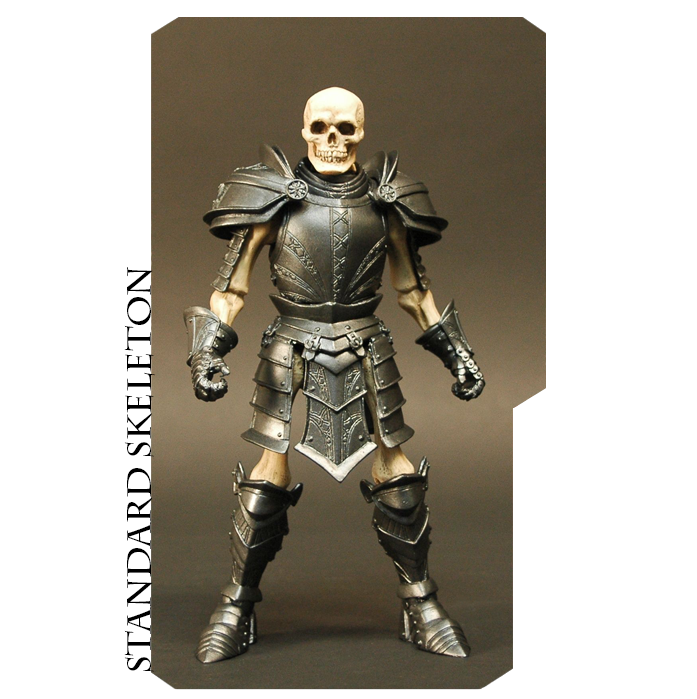 No love, for the Silver Dwarf? Sorry, little dude!

That concludes the math lesson. Thank you for indulging me!

18 thoughts on “Mythic Legions Fully
Funded! A Closer Look at the Numbers!”