I figured with all the reviews I’m posting, I should also post the solicits for Wave 4 of DC Collectibles 6″ Animated Batman line! I’m a little late on these, but they’re due out in July, so I’m still plenty early in pointing them out!

I should be more excited by this wave than I am – the even numbered waves are BTAS heavy, it features two great villains: Riddler & Penguin, a Batgirl, and the Batman that started it all in 1992. But this wave isn’t looking as sharp as the previous solicits. I’m like Batgirl a lot and Ridder looks good too even if his softer plastic coat isn’t quite cut right to be show accurate. The Batman himself looks good, I thin his head is at a bad angle, so I’ll wait for more pics of him. But the Penguin? He just doesn’t look right. Is the head too big? Too round? Does the monocle having a realistic eye beneath it throw it off? I’m not sure, but I’m not loving it. Easily, the least exciting of the 16 revealed so far. Maybe it’ll look better come release time! Well, we can hope. 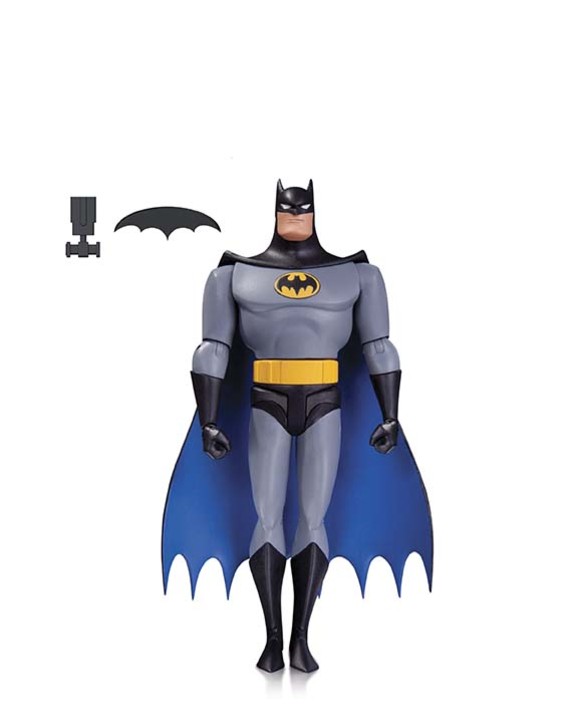 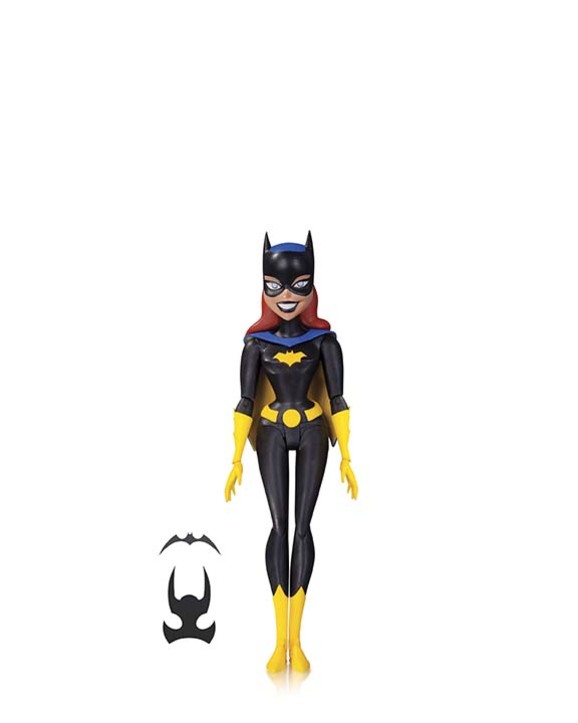 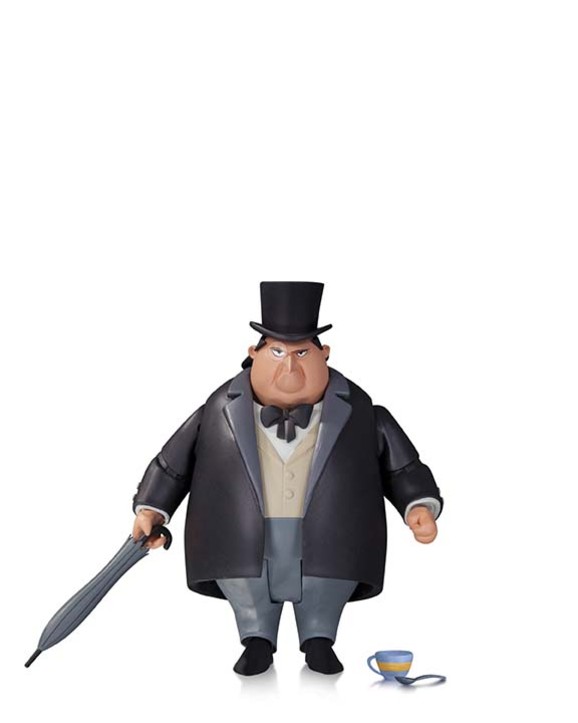 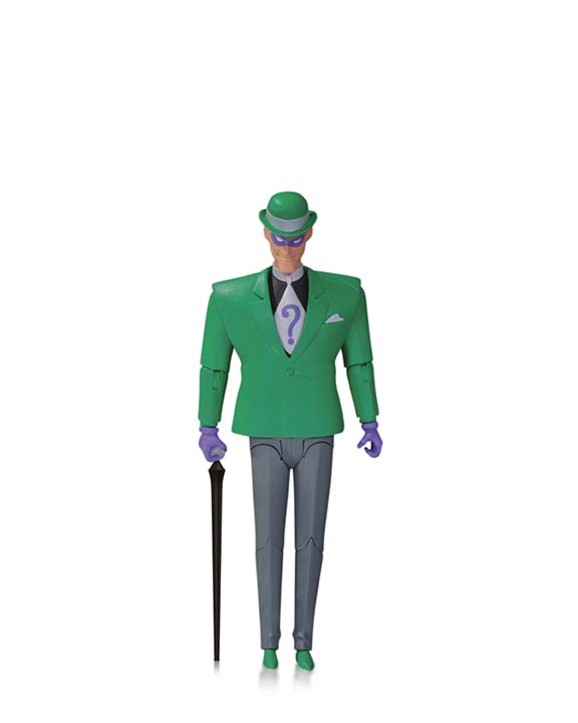 Wave 4 and the previous waves are available for order & pre-order at BBTS.