DCClassics.Com:Vault is a huge Starro the Conqueror fan and he got all uppity during last year’s so-called “Summer of Starro”, but he’s still complains about no DC Classics C&C Starro. Our question is, “is Starro getting serious consideration as a C&C?”

He would be a great candidate, we just don’t have one to announce at this time.

DCClassics.Com:Are there any updates on the Legion of Super-Heroes 12pk?

The full pack with all figures will be shown at SDCC and it will for sure go on sale this fall.

We’d love to keep this still a secret to reward fans with the experience of seeing it first in package. Hopefully it will stay that way.

MOTUClassics.Com:One of the biggest factors for purchasing multiple subscriptions is multiple heads. In 2010, five of the twelve club figures included multiple heads and fans rejoiced. For 2011, twelve of the sixteen basic club figures have been revealed and only one has included an alternate head so far. Will 2012 be more favorable to second heads?

There is no specific rule for when figures will have second heads. We do not want to include this with every figure or it will tend to lose its value as an added bonus. Sometimes figures will have multiple heads, other times they will not.

DCClassics.Com: How does the DC Relaunch after the future of the DC Classics line? Given the lead time and Mattel’s relationship with DC, how long is it likely to be before we start seeing Relaunch looks appear?

It has given us the opportunity to work some of the new looks into the line and refresh key characters. We are actually reworking some of our 2012 line up to take advantage of this! Stay tuned for more at SDCC! 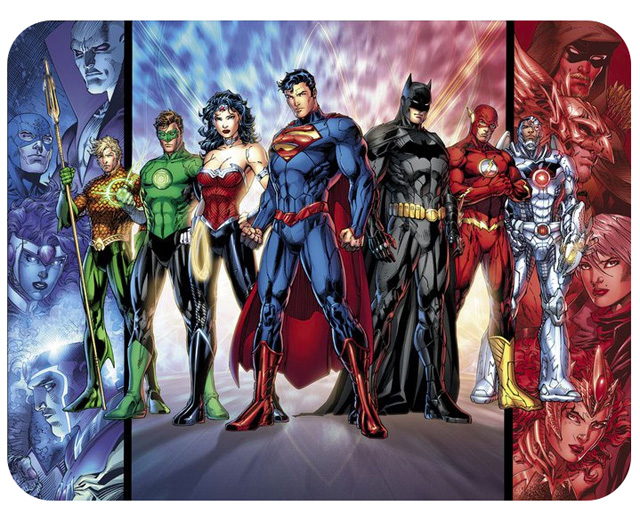