The Four Horsemen have updated Source Horsemen with word of their Ravens Kickstarter. It looks like the birds are imminent, scheduled to depart towards late September! Here’s the full release and some colorful pics: 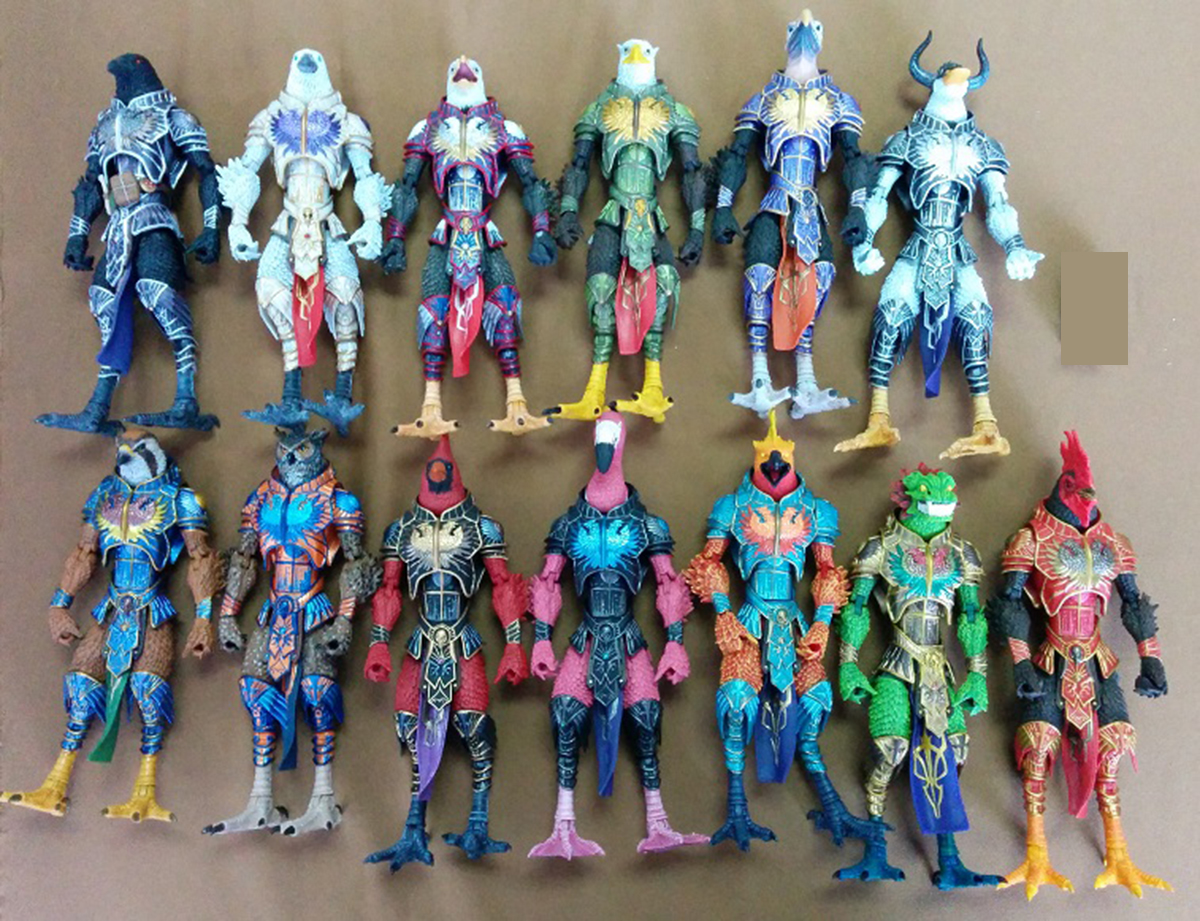 THE FACTORY HAS FINALLY GIVEN US A SCHEDULED SHIP DATE FOR THE GOTHITROPOLIS RAVENS!!

Well, although we thought it was going to be smooth sailing with the production on the Gothitropolis: Ravens figures after solving the issues with the snags with the tooling and the paint, we ran into a couple more snags when it came to the packaging.

As you can see from the images shown over in the updates section of our Gothitropolis: Ravens Kickstarter page, the blisters that the factory had made for the packaging weren’t quite the size we wanted, and the coloring of the card-backs were slightly darker than the original Scarabus releases, so we needed to have them correct both of those problems before moving forward on production. Guess what that meant? Yep. The ship date got pushed back a little more. We just don’t feel comfortable shipping a product out to the people who’ve put their own time and their own hard earned money into supporting us on this project until every aspect of it is correct.

Everything now looks great and is now in full production and the factory has told us that everything will be able to ship from their Hong Kong warehouse no later than September 26th (hopefully sooner). We’re assuming that shipping by boat will be 6 to 8 weeks to get to our warehouse in New Jersey, and we’ll begin shipping rewards to Kickstarter backers immediately and before any other pre-orders ship.

We also wanted to let everyone know that we’re planning to begin doing pre-orders on Monday, September 15th at 3:00pm est. for all of the Gothitropolis Ravens items that weren’t Kickstarter exclusives. They’ll be available through our online retail outlet Store Horsemen

As we’ve mentioned before, Eagalus the Screaming Eagle will come in the normal Gothitropolis packaging to all of the Kickstarter backed packages, and when they go on sale at Store Horsemen, they’ll be available for purchase both in the regular packaging and a special patriotic packaging.

But as a thank you to all of our Kickstarter backers for your support and patience, for the first 24 hours – beginning at 3:00pm est on Sunday, September 14th that figure in his special patriotic packaging will also be available for pre-order to all of our KICKSTARTER BACKERS ONLY for 10% off, and will go back to the regular price the next day when the regular sale begins. If anyone who didn’t back us on the Kickstarter Gothitropolis Ravens project attempts to order that figure before 3:00pm est on Monday Sept. 15th, their order will be cancelled without notice.

Once again, thanks SO MUCH to all of you for your continued support and patience. We really do appreciate it! 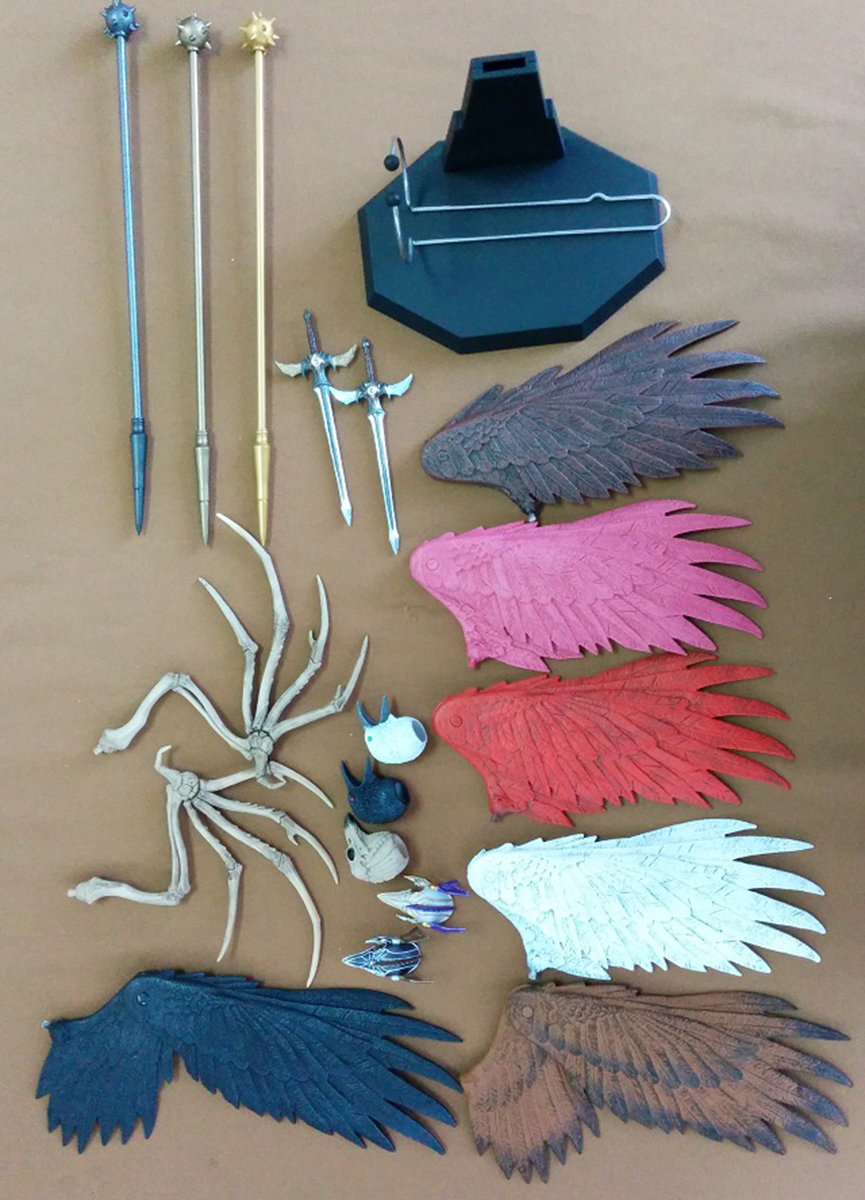