My SDCC Exclusive “leashed” Doomsday arrived a few days ago. I’ll have the review up soon, but suffice to say, I think that he’s a pretty awesome toy. I love his size, the look; he’s fantastic. Since I’m not so hot on the final two Signature Series releases and while I’m excited about the Super Powers repaints and unarticulated Mr. Mxyzptlk, one’s really just a pack-in accessory and the others are repaints. So when my SDCC Doomsday arrived, I realized that he was really the swan song for what is going to be one of my all-time favorite toy lines. I was glad to finally have him, but it was bittersweet.

That same day, a pictured leaked of the Unleashed Doomsday in a packaging mock-up. It looked amazing. I had hoped it meant good things – I’ve always wanted both Doomsdays. Back when they were first revealed, I had hoped for both since Mattel had both in their possession, that they had displayed both, that we would get both. I pushed for Mattel to release both Doomsdays if we hit Tier 2 on the DC sub. Of course, we didn’t hit Tier 1, so it was moot. When the regular Doomsday was announced as an SDCC figure, I assumed the boat had sailed on Unleashed… until I saw the leaked picture this week. Even when Mattel dismissed it as a packaging mock-up, I was cool with it because it meant it was still a possibility. And the good news is that we didn’t have to wait long! 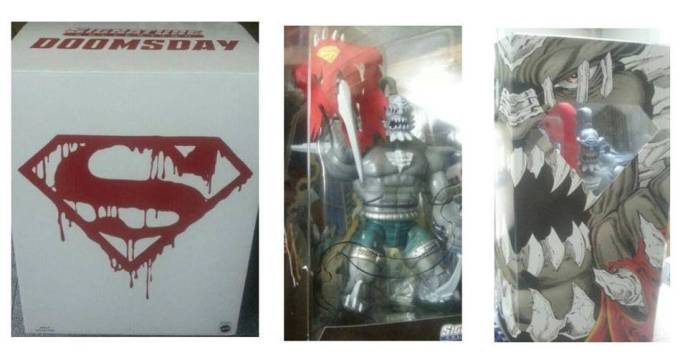 Celebrating the official end of the Four Horsemen 6″ DC Universe line, Mattel is excited to partner with Warner Bros. and DC Comics to bring you the long-in-coming “Unleashed” Doomsday figure! He will be available this winter in an amazing window box diorama as a standalone day-of purchase! Images and full details to come, but we couldn’t wait to share this news with our fans! This final figure will celebrate the end of a fantastic toy line.

This is a great announcement for fans of the line. As long as he’s faithfully executed, this will be a great figure to end the line on this year! 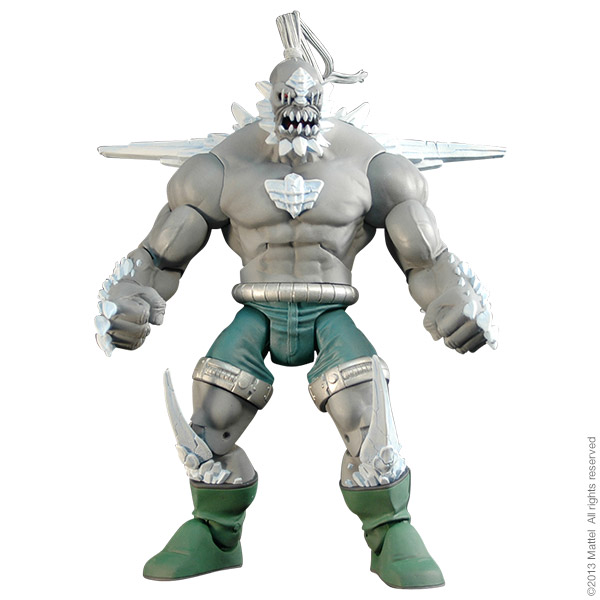