I thought I’d go ahead and pull this out to it’s own post. It’s too cool to miss!

For whatever reason, I thought ToyGuru’s videos would be done after the recap. Reveals didn’t occur to me! That made finding today’s reveals, a video released just a few minutes ago – that much sweeter! We’ve got four new figures to check out, in various stages of pre-production:

Alright, I think that warps it up! I know some folks won’t like this video, but these are some awesome reveals as I see it. I’m looking forward to see what Brandon Sopinsky can do with the 4H prototypes and how great these figures will be executed. 2015 is looking to be a great year with just half the reveals known. And the second half? I have high hopes… Dragstor, Saurod, Perfuma, Peekablue, Mara, Rotar & Twistoid, and not to mention the various He-Man & Skeletor variants. It’s going to be good year! 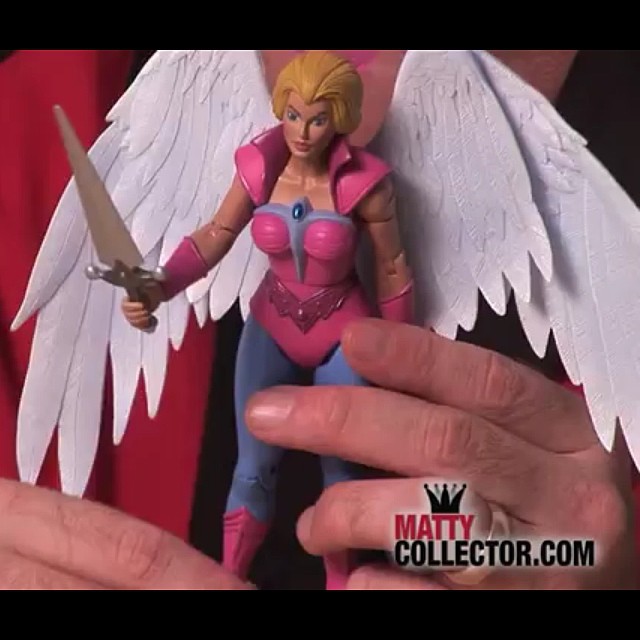 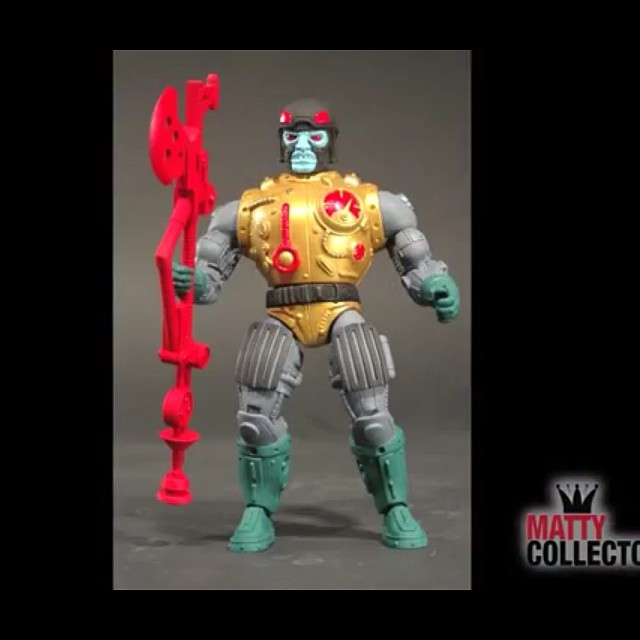 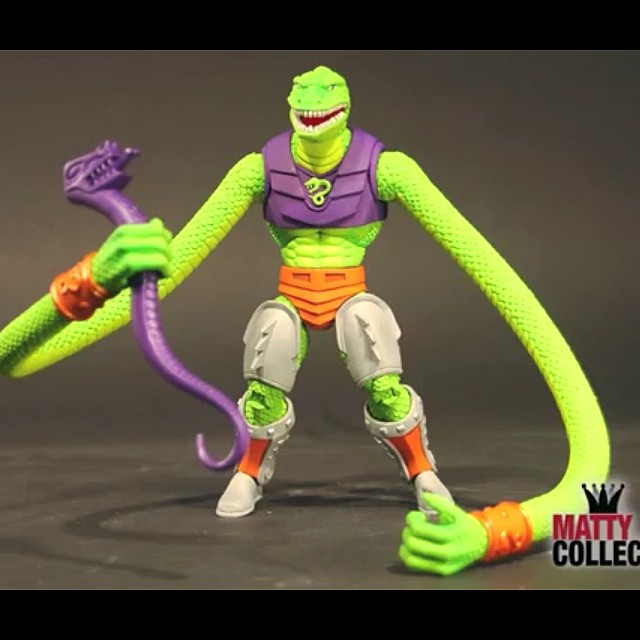 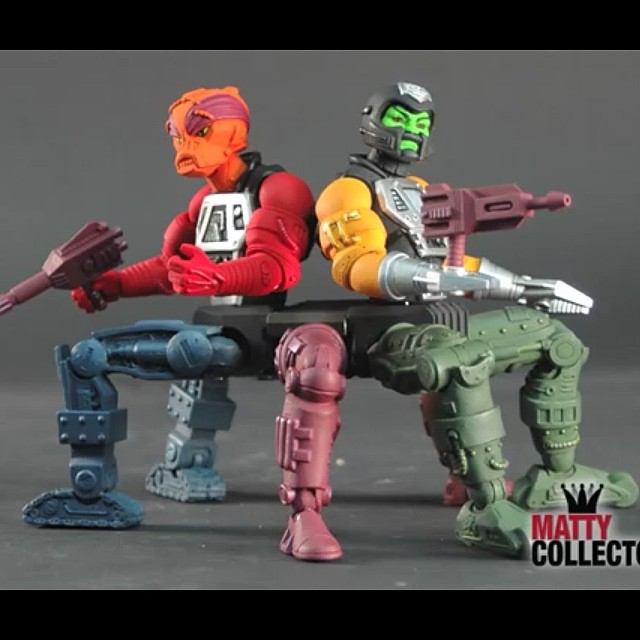