Hasbro had their big Transformers Bash today and showed off a bevy of new product. I think the most exciting thing for me was probably a domestic release of Masterpiece Starscream. Yeah, it’s kind of a reissue, so I shouldn’t be excited, but I don’t have him and his secondary prices suck. So yay! Plenty of TRU checking in my future anyway…


In other news, Combiner Wars will rage on on our toy shelves with some spiffy, wonderfully garish G2 repaints: 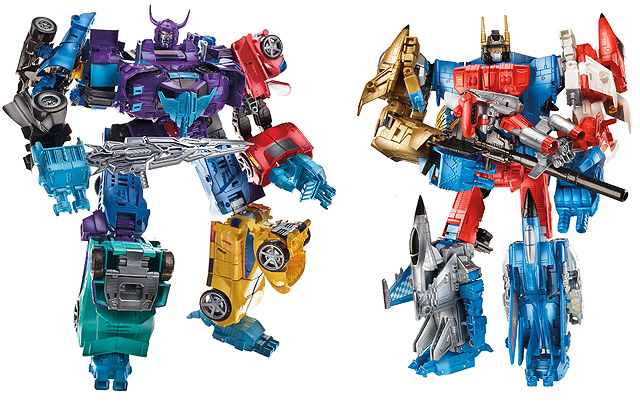 TFW2005 covered the Transformers panel and reports back that these two combiners will be sold as giftsets, but are not exclusive to anyone retailer. Both are faithful to their G2 designs and really give fans a fun option for their collections. Many G2 Superions should’ve long crumbled by now (gold plastic syndrome… ew!) and G2 Menasor never actually made it to shelves. I don’t know that I’ll be buying these, but they warm my heart so (I love garish things).

Next up is a bot I will buy: Scattershot! 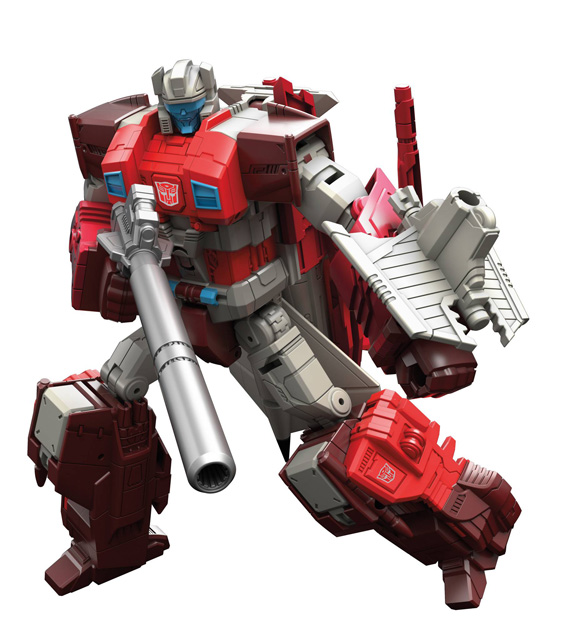 Scattershot appears to be yet another retooling of Silverbolt (but it totally works). Where’s the rest of the team, you might ask? Well, we don’t know. TFW reported that he forms “Betatron” with existing CW limbs. He did have some pretty unique limbs so reuse is probably an issue here. Hopefully, Hasbro will have something up their sleeve because it’s not a party without Computron… 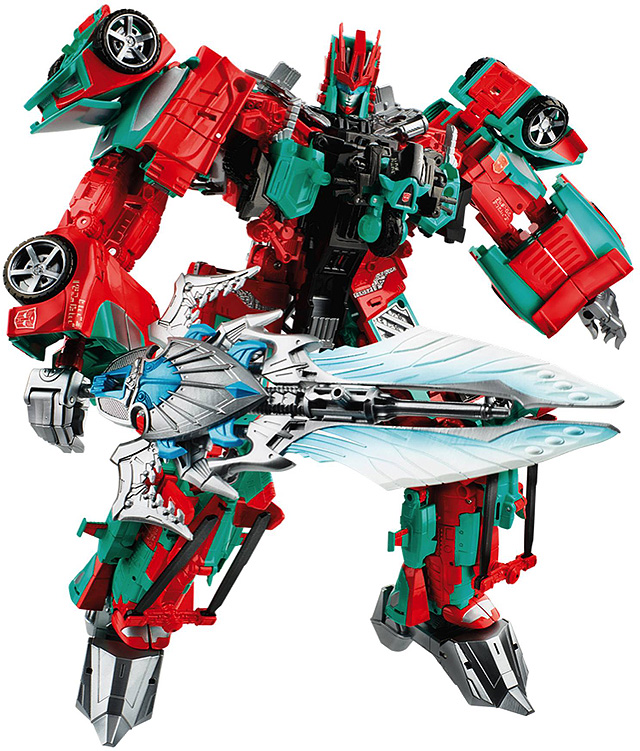 Finally, Hasbro unveiled their fan-vote combiner! And I… kinda hate it. Oh man, I think it’s because I wanted this to be so cool. I love the idea. The fan vote. The all-female team. New characters. It was all too good to be true. And I knew there would be reuse; I was okay knowing that Hasbro would slap some Gisele heads on Tom Brady’s body and call it “woman”. I was at peace with that… but those colors? They’re not completely bad on the final robot – a tertiary color would certainly help, but they went astray because they didn’t follow history. Scramble City bots don’t have group color schemes. I think, and I could be wrong, that they’re cool because they’re hodgepodge. The G2 designs are atrocious and beautiful. The TFCC’s super-garish FSS combiner has my interest piqued. But this? This just doesn’t get me right there like so much of Combiner Wars has. There is a lot to love – the new feet with rocker ankles, the Combiner weapon, and the color choices aren’t bad, but the feel has been lost. And so I just have to be “that guy” on this one. Hopefully it connects with other collectors.

Okay, that’s all I’m going to cover for Transformers this go round. TFW2005 has the panel coverage for Generations and for panel coverage for Robots in disguise as well as a ton of cool galleries from the booths and of official images.